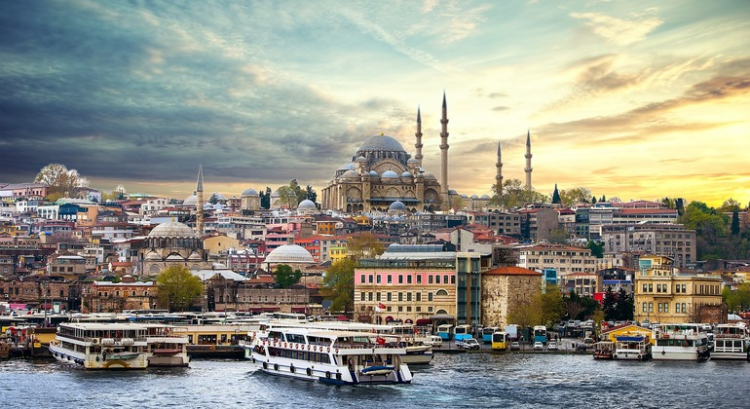 • Sultanahmet mosque
After breakfast at the hotel, proceed to Sultanahmet Mosque (Blue Mosque)
1616 is one of the most important sights in Istanbul

• ayasofya
The ayasofya is a magnificent Turkish religious edifice that is glorified by the country's Muslim and Christian inhabitants
Having been the largest Orthodox cathedral for 900 years, it became one of the greatest Muslim mosques in nearly five centuries.

• Gulhne park
Gulhane Park is one of the most beautiful parks in Istanbul, where roses are spread all kinds, and was in the past part of the outside garden of Topkapi Palace or Topkapi

• Grand bazzar
The Grand Bazaar in Istanbul is one of the largest and oldest covered markets in the world, dating back to 1461, and currently receives about 250 thousand to 500 thousand visitors a day who are meant to buy souvenirs

• mısır çarşısı
The market includes a number of shops such as spice shops, natural herbs and nuts
The market is open daily except Sunday and public holidays. It is open from 8 am to 7.30 pm

• Topkapi
One of the most famous of these Ottoman buildings, Topkapi Palace is one of the most important destinations for tourists to enjoy the ancient Ottoman history.